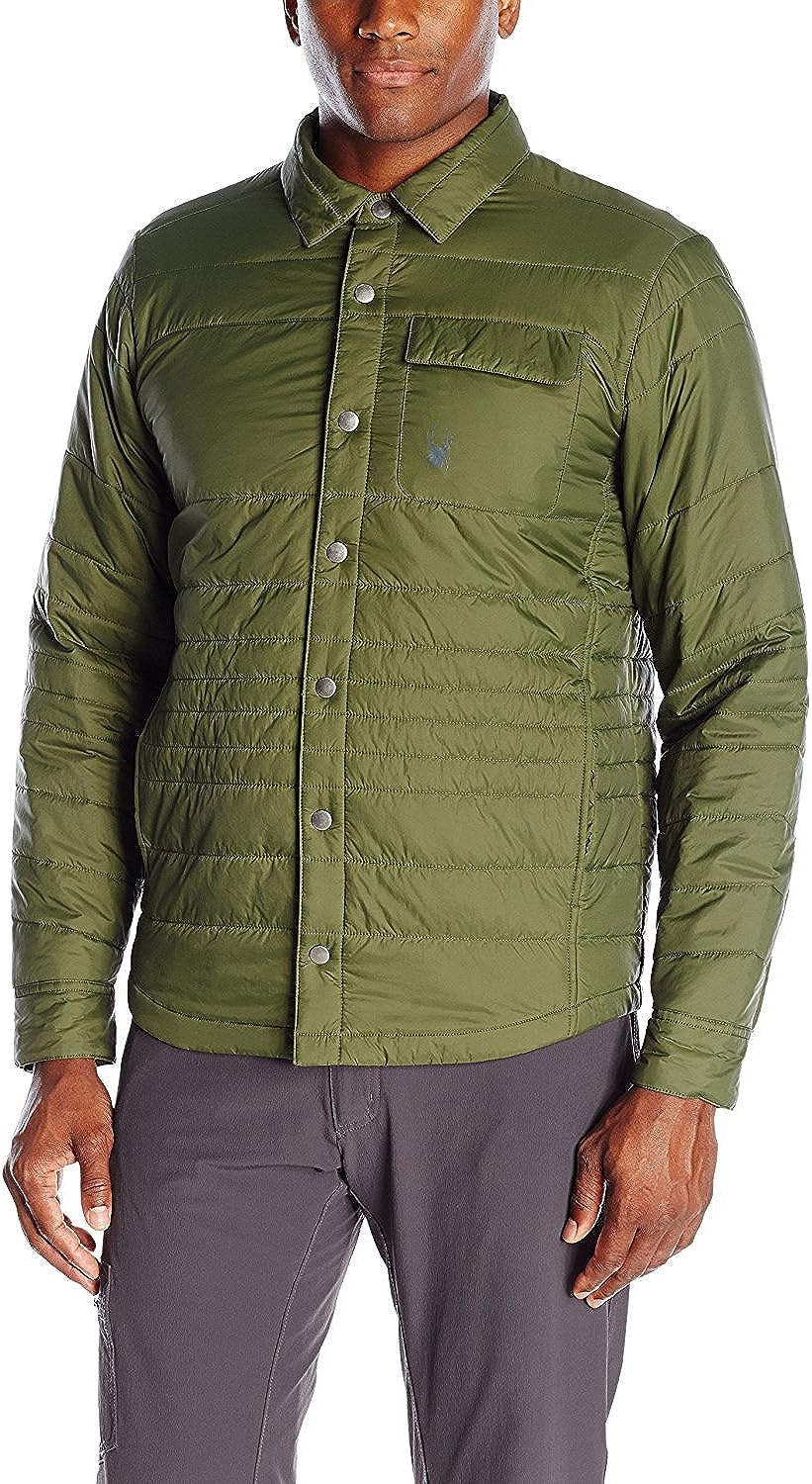 Our take on the modern mountain aesthetic-built to be outdoors, with high levels of function and performance. Stylish warm pieces to take you into all places any time