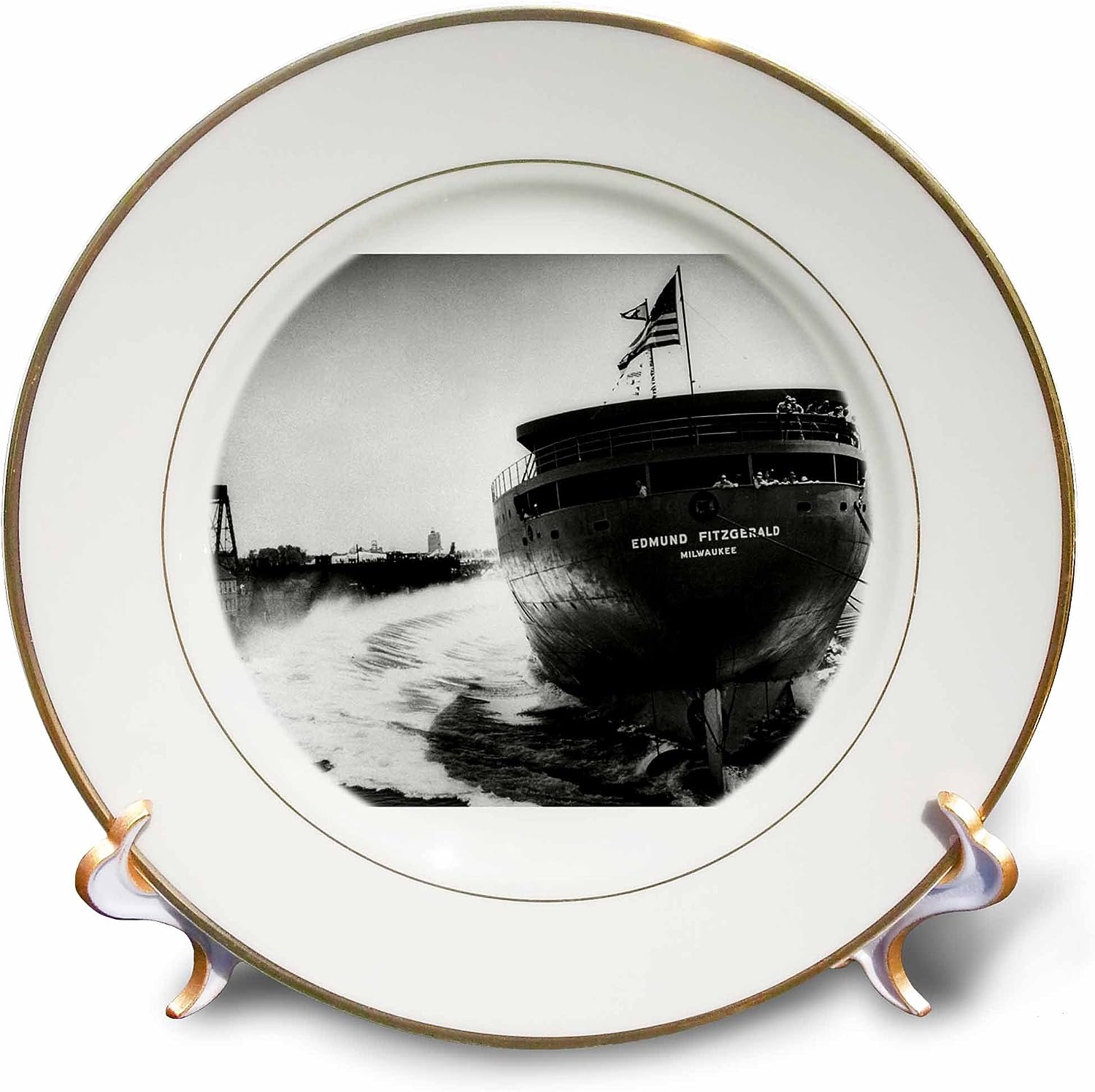 Display your favorite photograph on a light switch cover, desk clock, wall clock, porcelain plate,t-shirt, sweatshirt, mouse pad, mug, tote bag and other products. It makes a great gift for any holiday or occasion. Purchase it as an original gift for your loved one or keep it for yourself to enjoy as a memory keepsake. Convenient shopping cart makes it very simple to order.Our products are made utilizing unique process and high tech equipment.