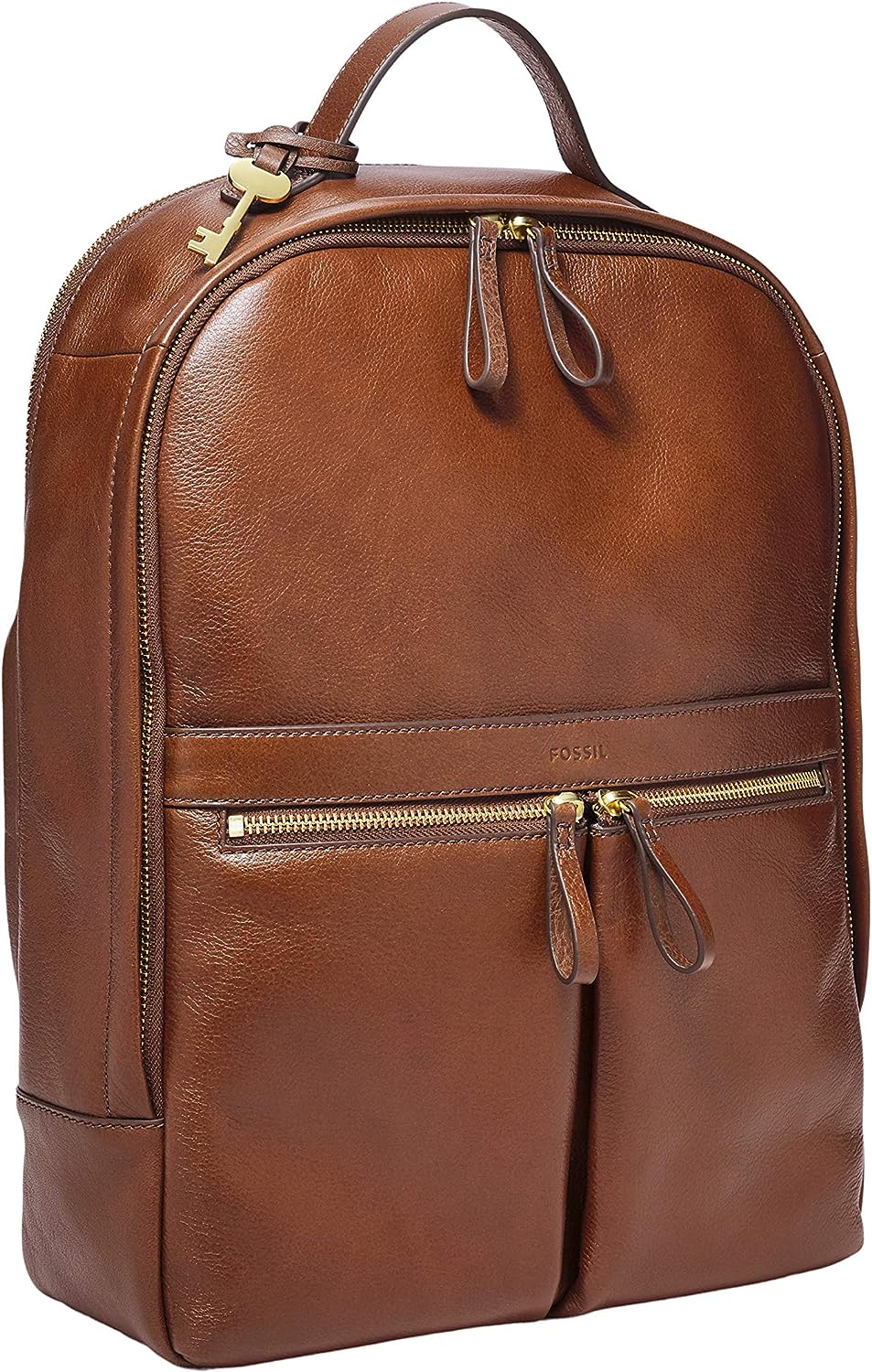 Backpack by Stephanie Dawn, Made in USA, Quilted Cotton Fabric,